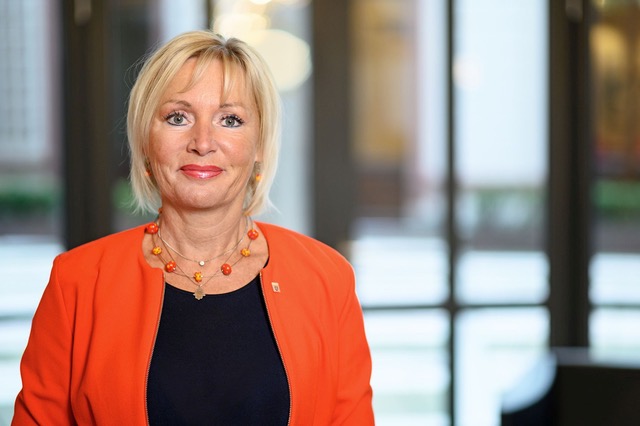 Digital Minister Sinemus informs herself about the possibilities of virtual and augmented reality at the VR loft "The Vatrix" in Frankfurt.

Frankfurt. Seeing and experiencing something up close, even though you're not actually there. What seems unrealistic is actually possible thanks to virtual reality (VR) and augmented reality (AR): for example, visiting a cultural site far away or watching trainee doctors perform an operation in a hospital from your desk at home. "Virtual and augmented reality have long since ceased to be a niche phenomenon for games and movie fans," emphasized Hesse's Digital Minister Prof. Dr. Kristina Sinemus. "Digitization is currently experiencing a surge and is currently proving its benefits for all areas of life. In this context, a high-performance infrastructure in the city and state is the basis for such innovations, digital education and research excellence." One Hessian company working on VR and AR technology is the VR loft "The Vatrix" in downtown Frankfurt, where Minister Sinemus learned about current projects during her visit on Friday.

"It's not only fun to take virtual glimpses, but the technology also helps in the development of products and services, for example," said the minister, who sees great added value. In addition to visiting tourist attractions, processes could also be monitored or maintenance work performed on machines without engineers having to travel the world to do so, she said, citing other examples. In the VR loft, Sinemus was also given a demonstration of how trade fairs can be visited virtually or how virtual reality can be introduced into teaching at schools. VR goggles and 360-degree cameras can be used to build media skills and teach content in a fun way.

VR/AR technology also makes it possible to recreate training scenarios or laboratory experiments very realistically and without risk in education and training. This can benefit firefighters in rescue exercises, for example, who often have to make quick decisions under high psychological pressure and risk. "That's why the Hessian state government has been vigorously pursuing the promotion of the use of new technologies for years in the Digital Pact for Higher Education and specifically in the area of e-learning, both in the classroom, in universities and in other areas of education and training. Digital teaching and learning are important fields of action in Hessen's digital strategy, which we are consistently pursuing for the innovative capacity and economic strength of tomorrow," Sinemus added.

Economic analysts predict that products and services based on virtual and augmented reality will contribute around $1.5 trillion to the global economy by 2030. For Germany, the experts assume a potential of 103.6 billion U.S. dollars. This corresponds to a 2.5 percent increase in gross domestic product, according to a global analysis by Pricewaterhouse Coopers (PwC) in December 2019 on the potential impact of VR/AR on the economy and employment. By 2030, the number of people working with these technologies on a supported basis could increase to 23.4 million worldwide, according to analyses. In Germany, one in 100 employees, or around 400,000 people in total, would then come into contact with this innovative technology at work.

"VR and AR technologies create employment and added value in many areas," the minister emphasized. "Hessen, as the home of strong IT and software know-how, is an important location for these innovations and their employment potential. Our goal is to continue to drive the development of forward-looking digital technologies and enable their rapid transfer to the economy and the growth of innovative companies. The responsible use of digital solutions creates the necessary framework conditions for this: Because digitization must serve people and not the other way around," Sinemus concluded.

READ MORE IN OUR BLOG

THE VATRIX recently moved to a new fantastic location in Frankfurt, Germany. 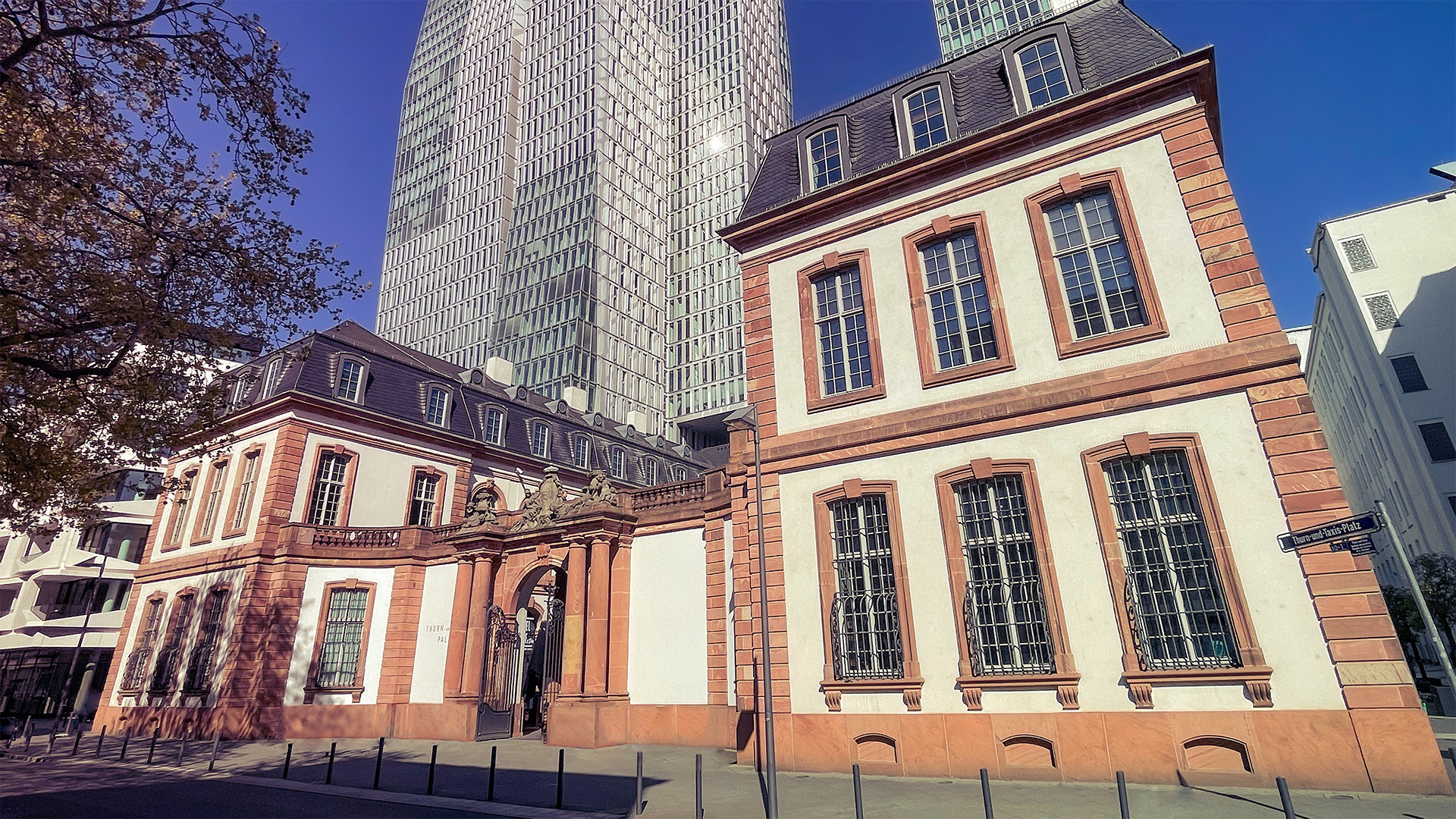 Business and science - an unbeatable combination

"The future lies in Frankfurt City". The company "The Vatrix" develops applications that some have not even dreamed of yet‍. 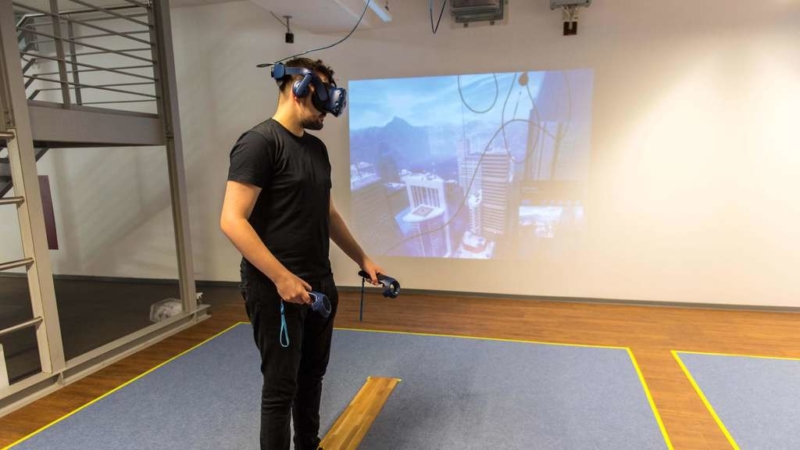